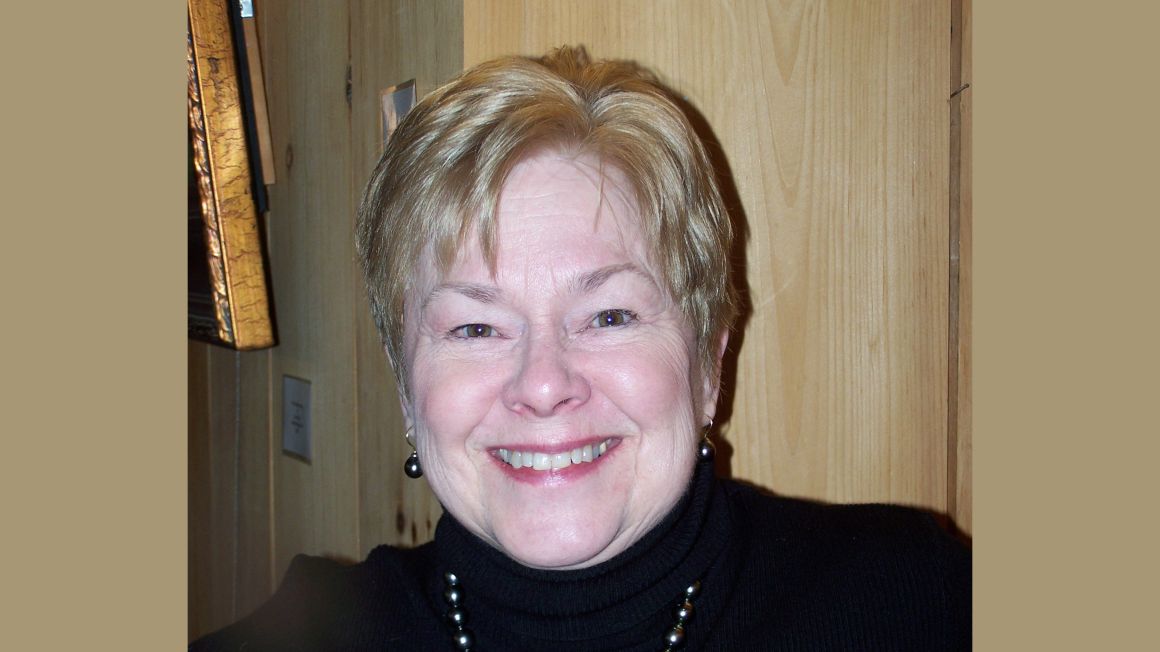 Harriett Mittelberger-Director/Founder. Harriet founded the troupe in 2011 with Josephine Zara. Over her career she has directed over 120 plays. She came to northern Michigan from Maryland where she taught and directed. She also worked at New Playwrights Theater and has directed several plays at the Old Town Playhouse and most recently directed Moon Over Buffalo. She has directed many plays with GAP including Motherhood Out Loud, God Bless the Child, Sam Spade and The Amazing Mrs. Pollifax. In 2020 she directed our first video show Tidal Shifts which was written by local playwright Priscilla Cogan.