The Glen Arbor Players is a volunteer theater organization. By presenting quality theater experiences, we hope to increase awareness of community theater and its benefits, involve the people in our five-county area in our productions as performers as well as audiences, and ensure the long-term financial integrity of GAP by raising community support.

In 2011 Josephine Zara and Harriett Mittelberger, both with strong theater backgrounds, started GAAA Reader’s Theater group in association with the Glen Arbor Art Association. Their mission was to enhance the artistic and entertainment opportunities for community members.

Readers’ theater is an art form in which actors read their parts rather than memorize scripts. They must rely on vocal and facial expression to convey meaning. Although the actors sit on a stage viewed by the audience, the medium is primarily audio storytelling which hearkens back to vintage radio theater popular in the days before television. However, recently GAP has also experimented with staged readings that include elements of sets, costumes, and blocking.

In January 2019, the group became an independent, nonprofit entity with a new name – the Glen Arbor Players. A steering committee of four troupe members was formed to oversee play selection, calendar, finances, and the day-to-day running of the organization. 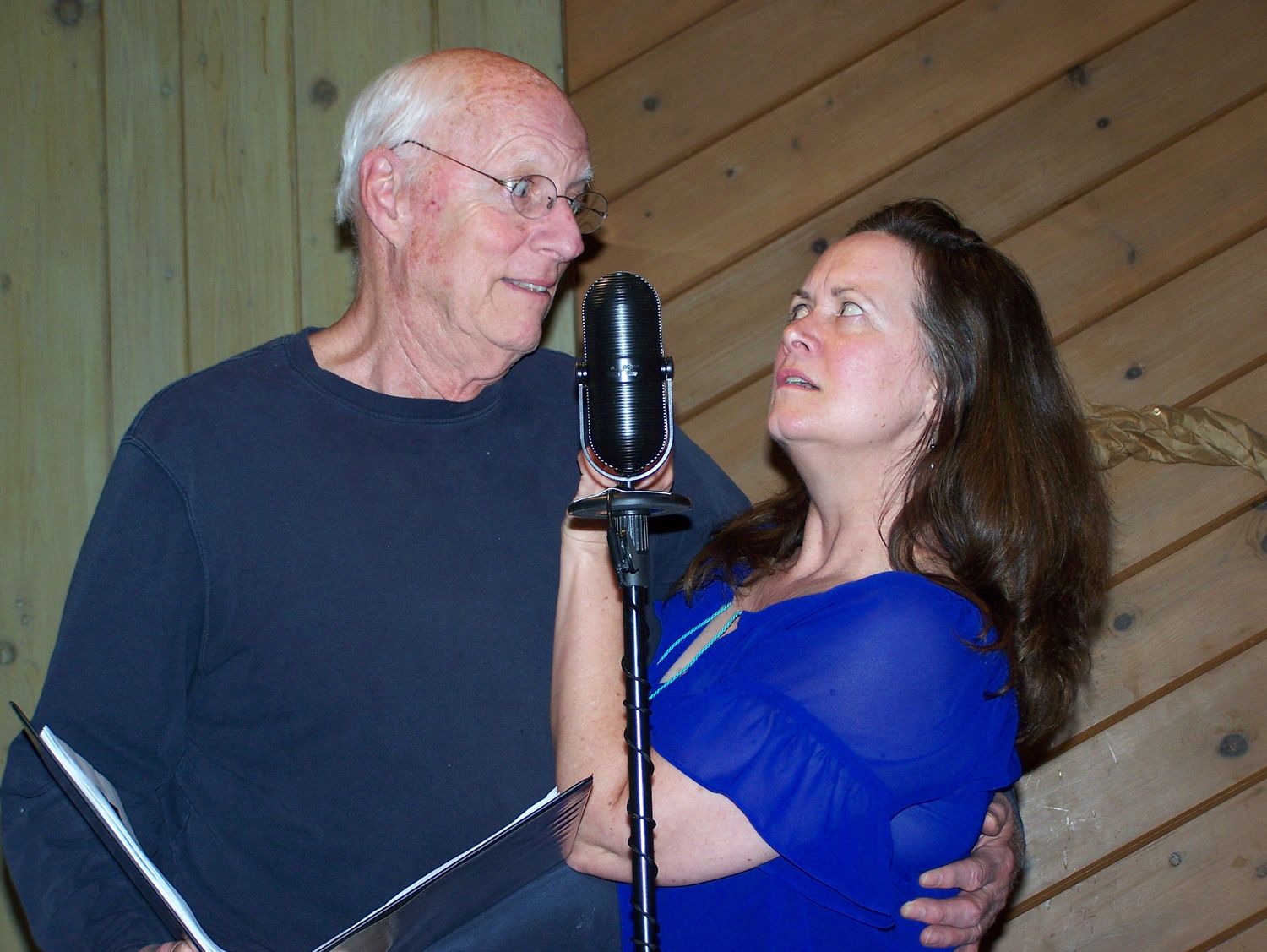 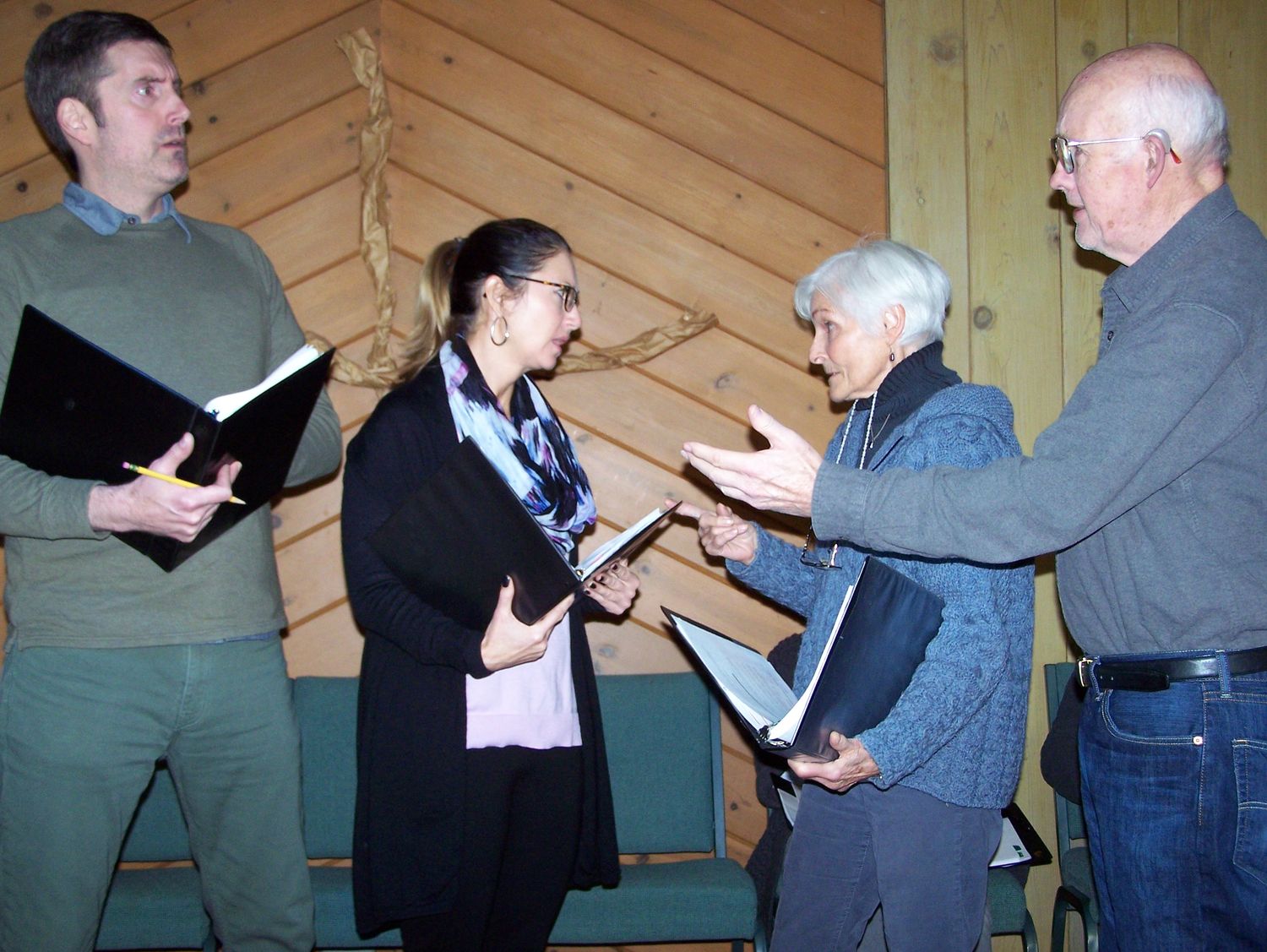 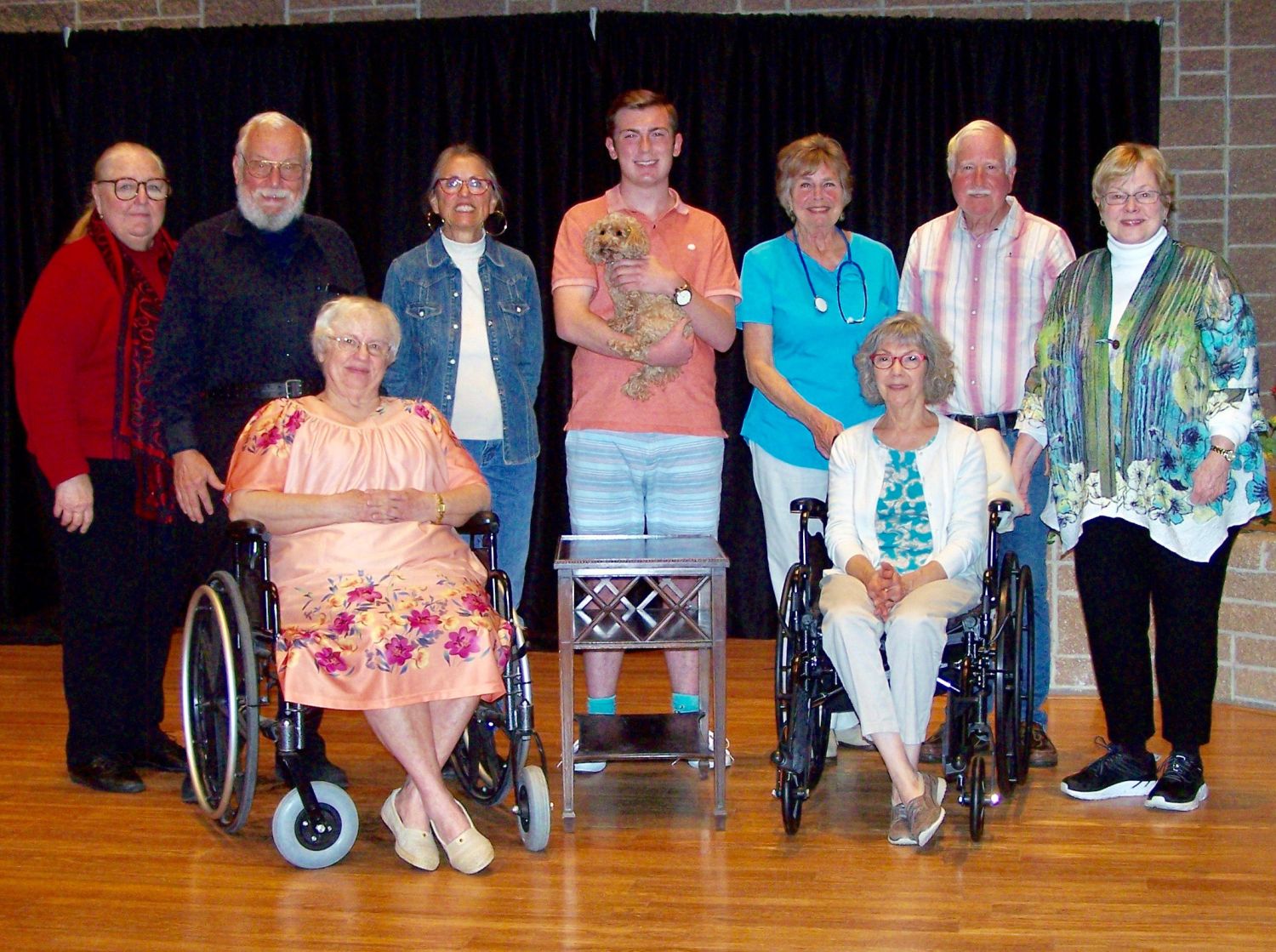 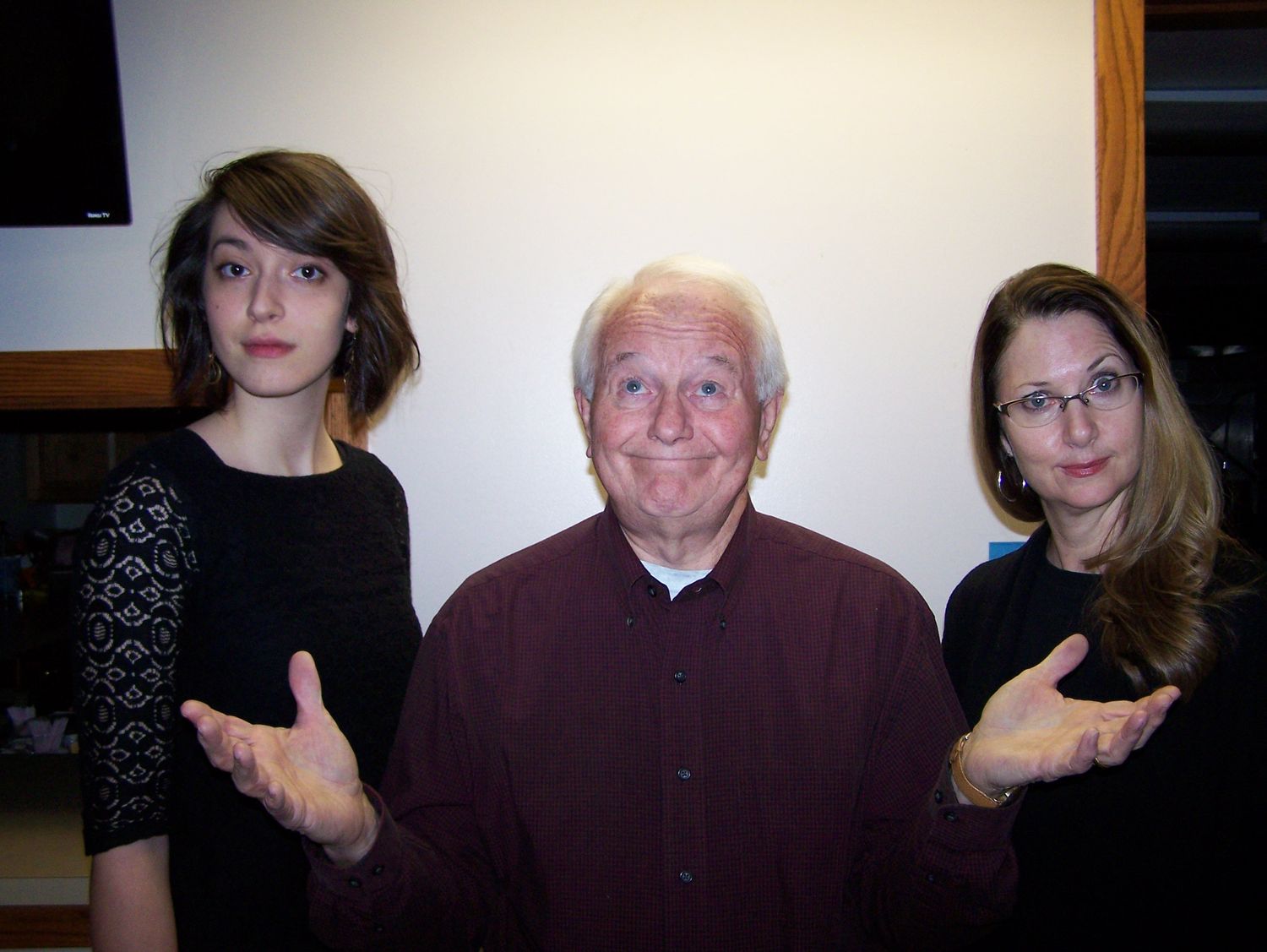