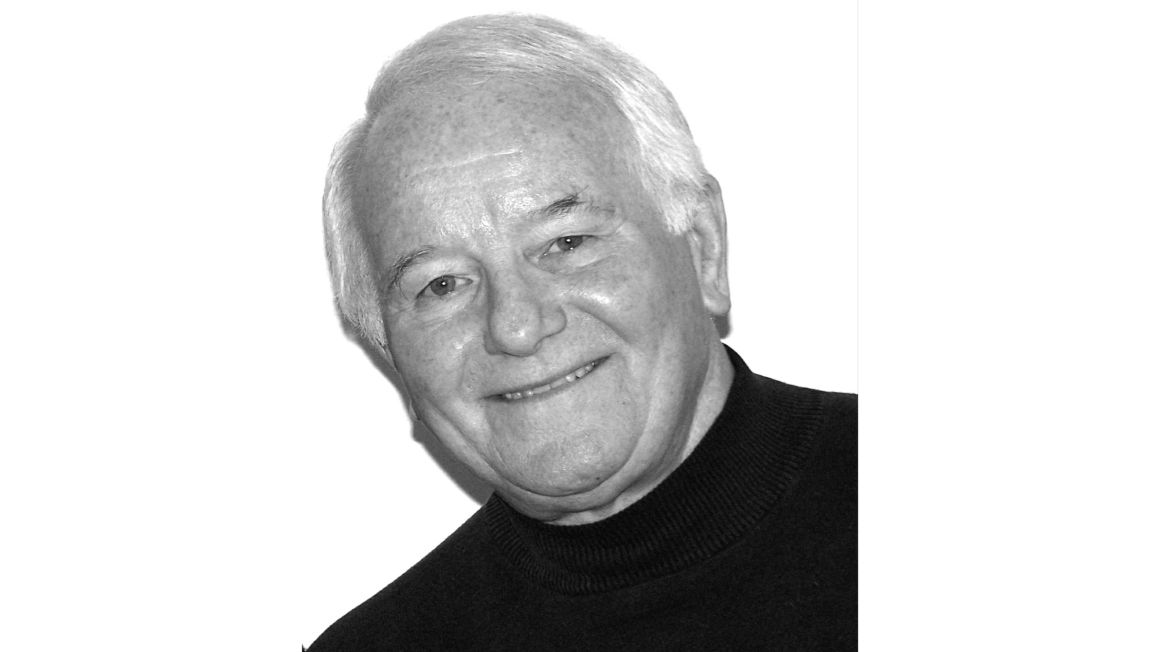 Ron Smith, now in his seventh season with RT has directed Casablanca, A Christmas Carol, Lost Horizon, Radio Days, On Golden Pond, Sunset Boulevard, The Diaries of Adam & Eve, The Bells of Saint Mary’s and The African Queen over the years. Ron has also acted in many GAP productions, most recently as Ffoulkes in The Scarlet Pimpernel. Finally, he has been the sound designer for each of the last twenty one presentations of the Glen Arbor Players. Mr. Smith is also the author of Who Was Jackie Doo-Boy?, an anthology of his days growing up in Flint, Michigan during the 40s and early 50s.